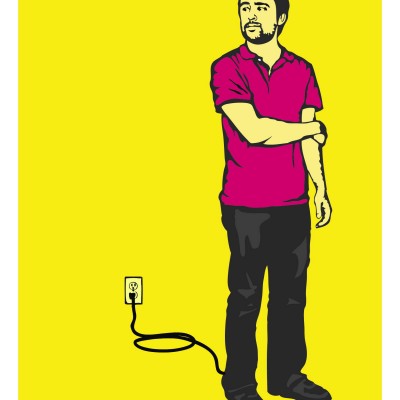 In November of 2001, my band Figurine went on a short tour of Germany with Lali Puna. Our label there, Monika, set us up with a driver to get from show to show. She only brought three or four tapes to listen to on the drives, mostly techno. I’d never paid much attention to dancefloor-oriented electronic music, but listening to the same tapes over and over again (especially Kompakt’s pop-leaning Total 3 and some 7’s on Parfum) while driving through Germany made a giant impression on me. So this record was supposed to be an extra melodic, minimal techno record with some sparse vocals. Instead, my technopop tendencies got the best of called Mistake Mistake Mistake Mistake, because thats what I kept chanting to the beat while I worked on the tracks. John Tejada (Palette Recordings) assisted me along the way, adding sounds to some of the songs, helping write and arrange a few, and then mixing everything in the end. Sonya Westcott (Arthur and Yu) sang with me on “55566688833,”Morgan Nagler (Whispertown 2000) contributed some lyrics and vocals to “Pretend It’s A Race And I’m On Your Side,” Erlend Øye (Kings of Convenience, Whitest Boy Alive) sang some words written by designer/animator/poet Geoff McFetridge on “All The Way To China,” and Jenny Lewis (Rilo Kiley, The Postal Service) sang with me on “You Again.” I think that’s all you need to know before you listen to the record, hope you like it! With Love, James Figurine 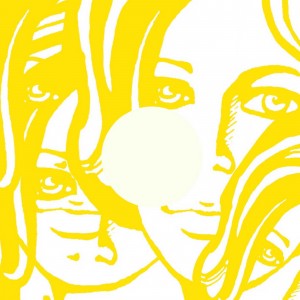 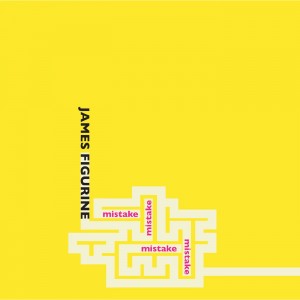 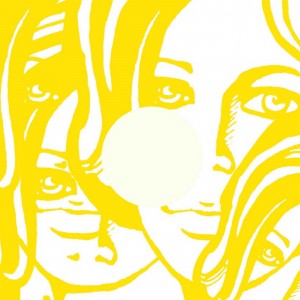 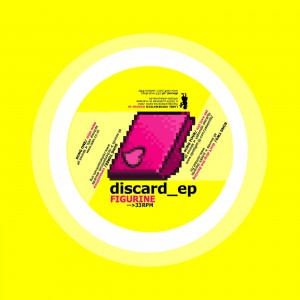 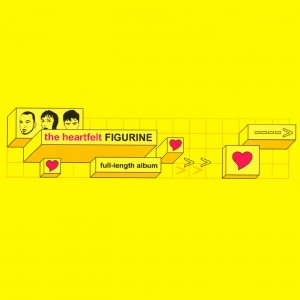 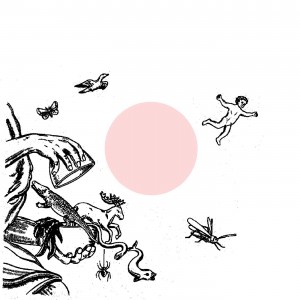