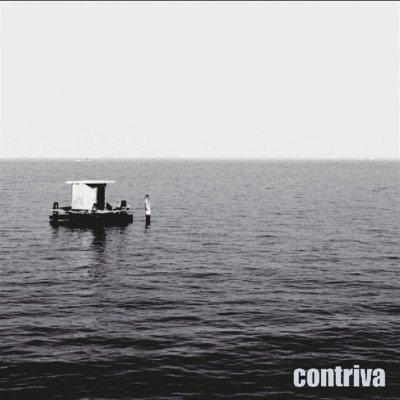 If You Had Stayed…

If You Had Stayed…

Three years after their debut "Tell Me When" Contriva are releasing their follow up album "If You Had Stayed". Having recorded their first lp in the seclusion of slovakia (and this being and impressive and subserving experience), the Berlin based band left their city and went to rural area again in order to record "If You Had Stayed". Apart from their diverse solo activities - Masha Qrella releasing a very convincing solo album only recently, guitarist Max Punktezahl touring as a member of The Notwist, Hannes Lehmann and Rike Schuberty focussing on their acting studies - all of them continue to form Contriva since 1997, building a centre everything else is evolving around. Storytelling is still one of the quartet's main goals without using obvious techniques such as lyrics and actual singing. Concentrating on what is essential Contriva have found their most conclusive "voice" so far. Guitar slides, melodious basslines as well as tight beats build the foundation for their thoughtfulness, sometimes verging on a kind of contemplation, The melancholy of a circling acoustic guitar, the playfulness of organ accents and the arousement caused by the occasional outburst of r-o-c-k all help to wipe out any notes of a self-indulgent end in itself. Contriva knows refreshing ways to by-pass both amateurism amd boring expertise. Contriva flow. Without words! Their music opens up rooms and niches their listeners are free to fill in. The band remaining "mute" does not mean they have got nothing to tell at all. On the contrary. Song titles like "Never Shown Again", "Forget About Nightshifts" or "After Work Club" are pushing the listener softly in the right direction. Keeping a low profile and going about it carefully, Contriva never happen to drift out of our focus, though. They are the centre everything else is evolving around. Together with the album monika enterprise released a fancy remix 12" for clubs with mixes by Mo (e.m.d.), M.I.A. (substatic), Chica Paula (oceanclub) and Niobe (tomlab).
Update Required To play the audiotracks you will need to either update your browser to a recent version or update your Flash plugin.
webdesign berlin