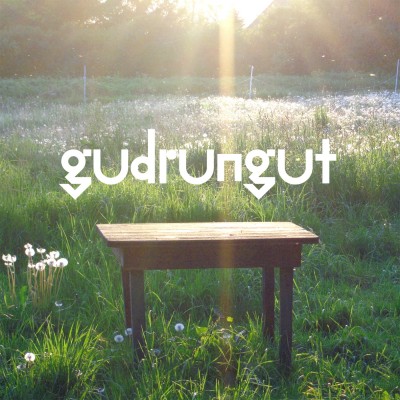 1. Der Garten Gardening is better than sport. A garden is a source of freedom and inspiration. It requires care and devotion, it teaches and it’s full of surprises. A garden is outside and inside. The "Modern Gardening" Mix by Jörg Burger (aka Modernist) is a hit in the Cologne school tradition. The "timmed garden" is a short version taken from the album "GUDRUN GUT - WILDLIFE", which is coming out in October. 2. The Best A cover version which on first glance does’nt really fit Gudrun Gut. It’s no forgotten pearl, rather more a measure of pop-detergent which through the recontextualisation gets a whole new power. A game of deception which could also be a lovesong to a sweetheart. Thomas Fehlmann has got all sides covered with two cool and chilled out mixes. The first has a relaxed-bitchy percussion groove, the second with complete lyrics and breath. Credits: Produced by G.Gut at Stern Studio, UM Garten - Modern Gardening Mix: Additional Production by Jörg Burger at Kompakt Studios Köln Garten - Original "Trimmed": Mixed by Jörg Burger at Kompakt Studios Köln written by G.Gut / Maobeat Publishing The Best Mixes: Additional Production by Thomas Fehlmann at LAB Berlin. Written by Chapman, Knight / Mike Chapman Publishing Mastered by Stefan Betke at scapemastering Berlin Artwork: Garden Pic by G.Gut, Design Type Action mitDR™
Update Required To play the audiotracks you will need to either update your browser to a recent version or update your Flash plugin.
webdesign berlin