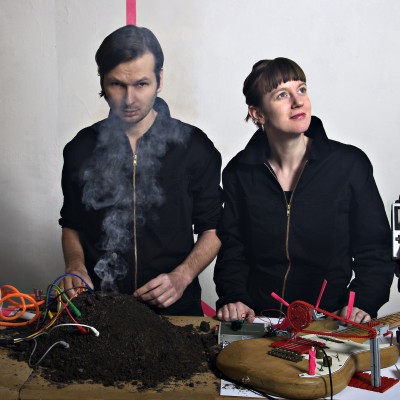 Two of Berlins most innovative electronic musicians have teamed up to produce this unique album. The project began as 4 tracks for a 12″ in 2002 and the musical friendship developed from there until

Renowned solo artist Barbara Morgenstern has been with Monika Enterprise since it started. This is her fourth full length album for the Monika label. She did a world tour in 2003/04 and is currently performing with the September Collective (also featuring Stephan Sneider and Paul Wirkus).
Robert Lippok is the driving force behind pioneering electronic band To Rococo Rot. He already released one album Falling into Komeit on Monika in 2004.

This is a collaboration in the best sense as both artists have met on a middle ground between their individual styles. Refreshingly they dispense almost entirely with any conventional pop structures in favour of a leftfield experimental feel. 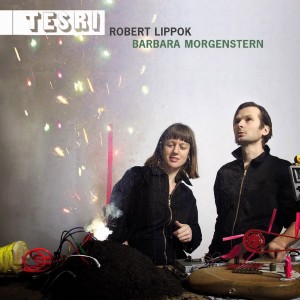