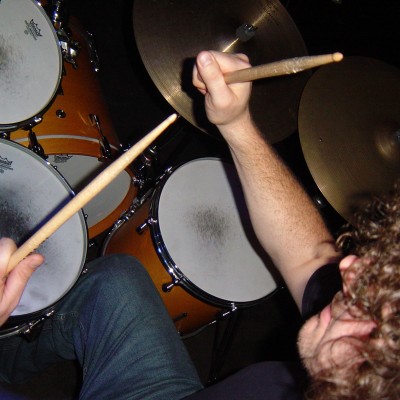 Laurenz “hits things”, as he puts it, for Flanger, Sydney based electronica group Pivot and improvisers Triosk with whom he has worked with Jan Jelenik and released on the Leaf Label as well as Scape. After having “experienced” his live drumming, Monika’s A&R Gudrun Gut persuaded the Australian drummer to make us 9 a minute solo. He recorded the track at a friend’s studio in Sydney. 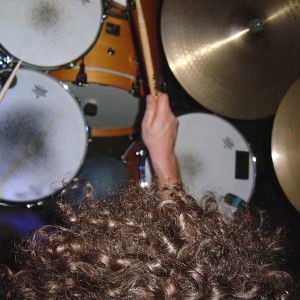