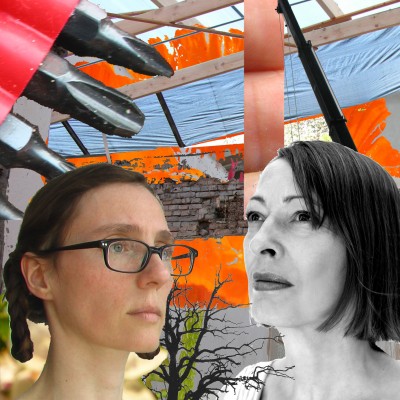 AGF aka Antye Greie. AGF is an established electronic artist and is in demand for sound-installations as well as live gigs. In collaboration with her partner Vladislav Delay they released an album called Symptoms on Bpitch Control earlier this year. AGF is originally from Halle, East Germany. She lived in Berlin after the wall came down and is now based in Hailuoto, Finland. Her complete Discography contains 20 Longplayer and many collaborations. Her latest work is “Gedichterbe”.

GUDRUN GUT
Gudrun Gut is a veteran of the Berlin underground scene from post-punk to Techno. She was a founding member of the bands Mania D, Malaria! and Matador in the 1980s. Since 1997 she has had a weekly radio show with Thomas Fehlmann on RadioEins in Berlin and runs the label Monika Enterprise. In 2007 she released her solo album “I Put A Record On” and is now doing live performances around the world. Gudrun Gut lives and works in Berlin.

BAUSTELLE – The Beginning
Sound-artist AGF invited artist-composer Gudrun Gut to collaborate with her on a special recording session for BBC Late Junction – which was broadcasted in March 2009.
After getting together they quickly had found a theme for this recording: Baustelle / Construction Site.
They used field recordings from their own construction sites in Germany and Finland as well as other public construction sites and recorded 4 songs for the BBC session. One song from the 80s really suited the theme : ‘Wir Bauen eine Neue Stadt’ (trans. ‘We are Building a New City’,originally by Palais Schaumburg).
This was the first time AGF and Gudrun Gut recorded together.
At 2009 Strøm Festival in Copenhagen they each performed their own solo work as well as debuted parts of the “BAUSTELLE” recordings together- and afterwards finished the album recording in Hailuoto/Finland. 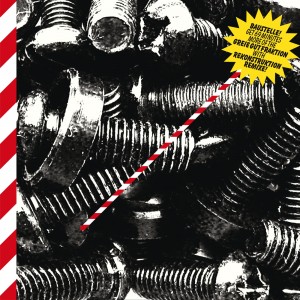 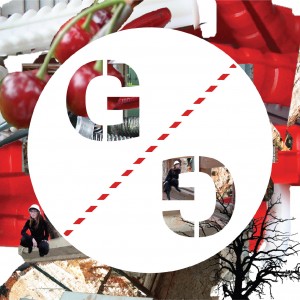 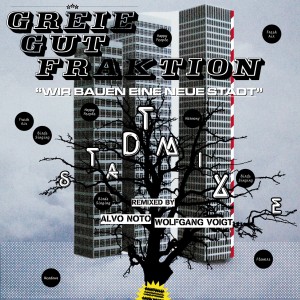